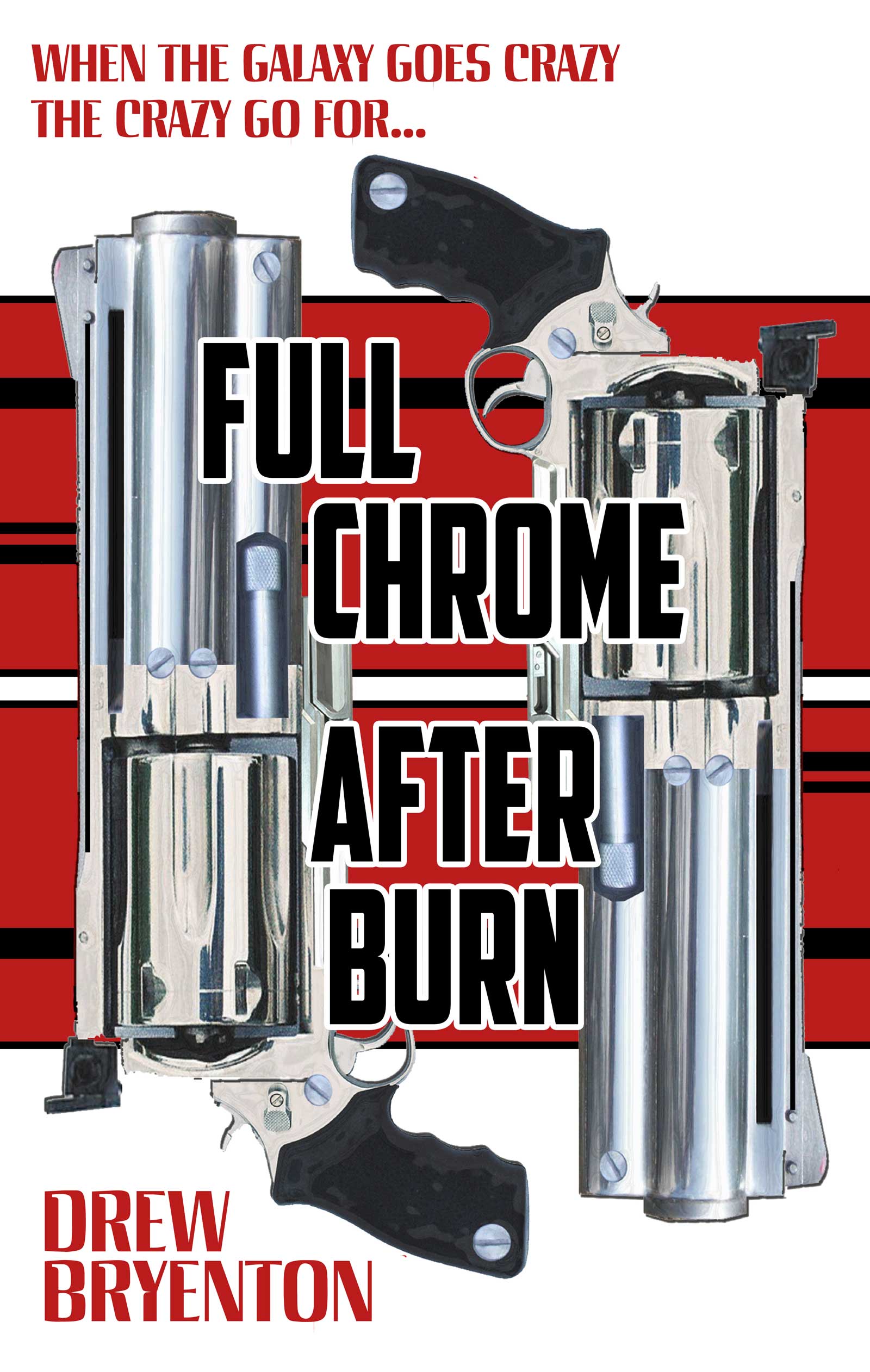 Ezra Ashdown is a very confused, very lucky frontier gambler and gun for hire. Though he’s worried that the little lady who saved him from the gallows is far, far more dangerous than a piece of rope too short to reach the ground.
Recruited into the shadowy Ministry of Plausible Deniability, Ezra had to trade in his cowboy boots and six-guns for futuristic weaponry, though he’s determined to hang onto his hat. Which is not bad advice when you’re faced with a galaxy-wide conspiracy involving killer robotic mimes, a homicidal home handyman turned evil super-genius, a crew of bondage-themed space pirates, a planet of religious fanatics out for blood, and the avatar of an ancient, all-powerful machine which thinks it’s a pre-adolescent French princess.
Now Ezra, his unnervingly sexy parole officer, their robot friend (and any other allies mad enough to lend a hand) are up against the biggest threat humanity has ever faced… well, at least since we lost that war against the alien clowns from the 6th Dimension. You know the one.
If he fails, a race of giant monsters who keep humans as pets will trap and neuter us all. If he succeeds, he might finally get a shave, a proper bottle of whiskey and an explanation as to just what the hell is going on here…

FULLCHROME AFTERBURN is not recommended for people who like talking geese in bonnets or torrid romances between milkmaids and feckless noblemen. However, it is both an insane space adventure and suitably heavy enough to use as a makeshift weapon during the zombie apocalypse.

Use recklessly, and if symptoms persist, buy your doctor a new Ferrari. 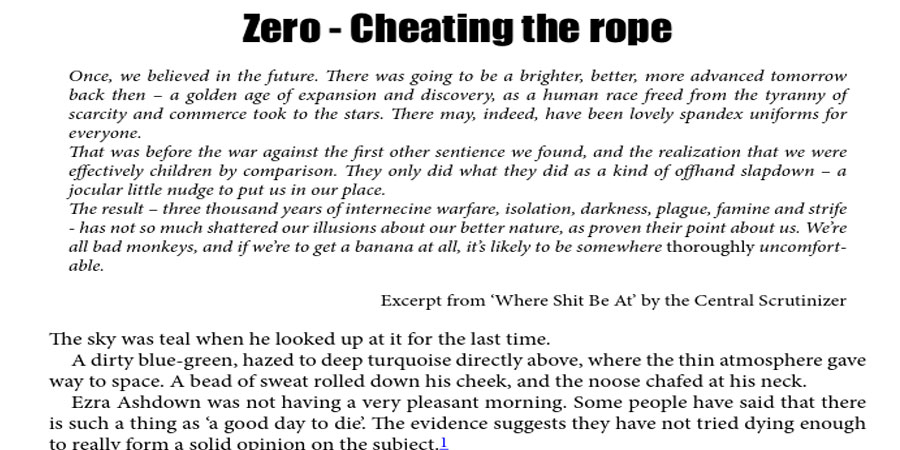 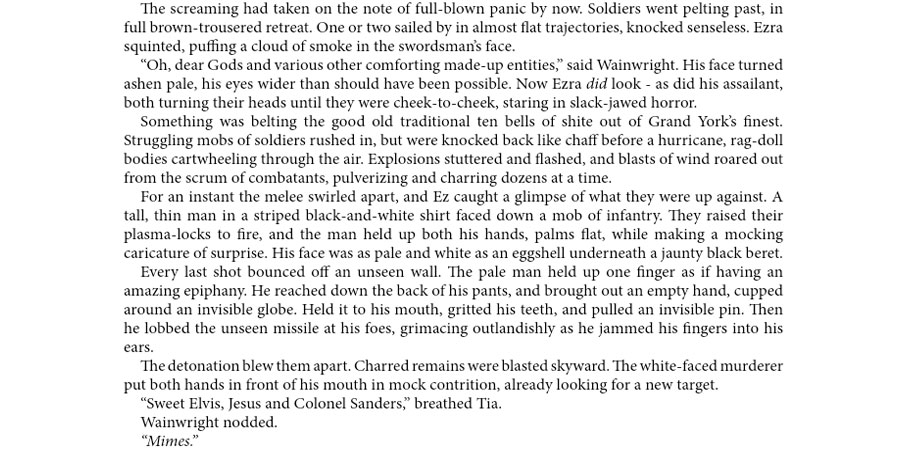 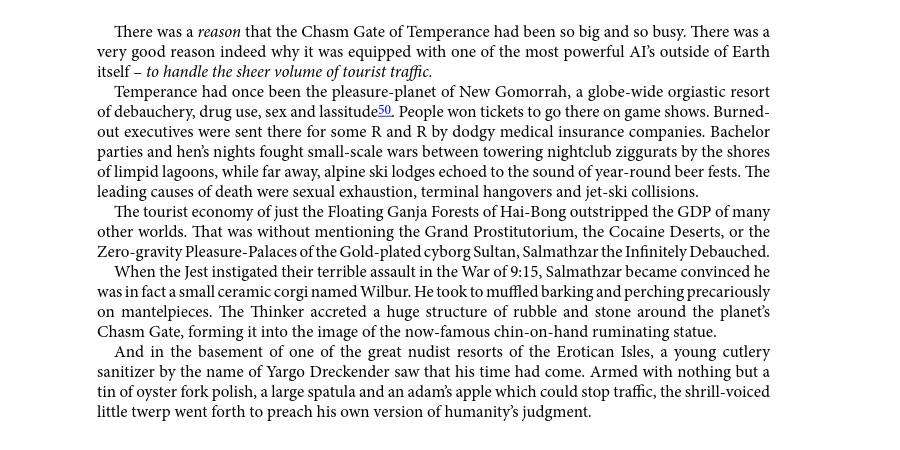